Words Matter: Choosing the Ones that Change a No into a Yes

Imagine you’ve just about finished your grocery shopping after a long day of work. You’re finally at the cash register, ready to pay and head home, when the cashier asks you:

“Would you like to make a donation to Helping Kids?”

Now, I can’t be sure but chances are, you’ve already donated before and you don’t feel entirely compelled to donate again. You’ll likely think about it (or at least pretend – you don’t want Melissa or Todd at the register thinking you’re a horrible person), before you politely decline.

But what if the language was different?

What if, instead, Melissa or Todd had taken a look at your name as they scanned your points card, and addressed you by your name?

“And (Your Name), would you like to make a donation to Helping Kids?”

According to a peer-reviewed article from the US National Library of Medicine, hearing your own name lights up certain parts of your brain, making you more receptive to the message that’s being delivered and even more trusting of the person delivering it.

Tip: Whether you’re trying to reach out to someone in an email, presenting a pitch or conversing with someone over coffee – make sure you address a person by their name. They’re more likely to trust you.

Besides their dictionary definitions, words carry connotations (an idea or feeling that is invoked in addition to its literal or primary meaning). The ideas and feelings can be positive or negative, so it’s important you’re selective with the words that you use.

Consider that a new store is opening up in your city selling used designer clothing. Which of these phrases would sound more enticing in a grand opening message:

“A one-of-a-kind experience for the penny-pinching shopper!”

“A one-of-a-kind experience for the thrifty shopper!”

Everyone has their own opinion. However, penny-pinching tends to carry a negative connotation, implying that the shopper is cheap or really worried about their financial situation. Thrifty, on the other hand, often implies a cool and eclectic sort of vibe.

Tip: Before you curate any messaging, do your research, practice critical thinking, identify the positive and negative words that are associated with what you are selling, and opt for the neutral or positive ones. Whether you are selling yourself, your business or someone else’s business, it pays off to be aware of word connotations.

3. Train Your Brain to Think Differently

Critical thinking in a planned context is great, but it only gets you so far. Sometimes, words with negative connotations come up in unexpected situations, when people speak before thinking.

For example, saying someone is a “snob” rather than cultured, calling something “plain” rather than natural or using a powerfully negative word like “wife beater” instead of undershirt.

In a situation where there is time to think, the choice would be obvious. But often, in tense or fast-paced situations such as a sales pitch, we are battling our default modes which can be riddled with good intentions but poor execution.

So how can you train yourself to choose the right words, no matter the situation?

Tip: Question the words that come up in the media and your daily conversations. Keep a journal and record the positive and negative word connotations that you notice. The more you reflect on this, the easier it will be to select the right words – especially on the spot. 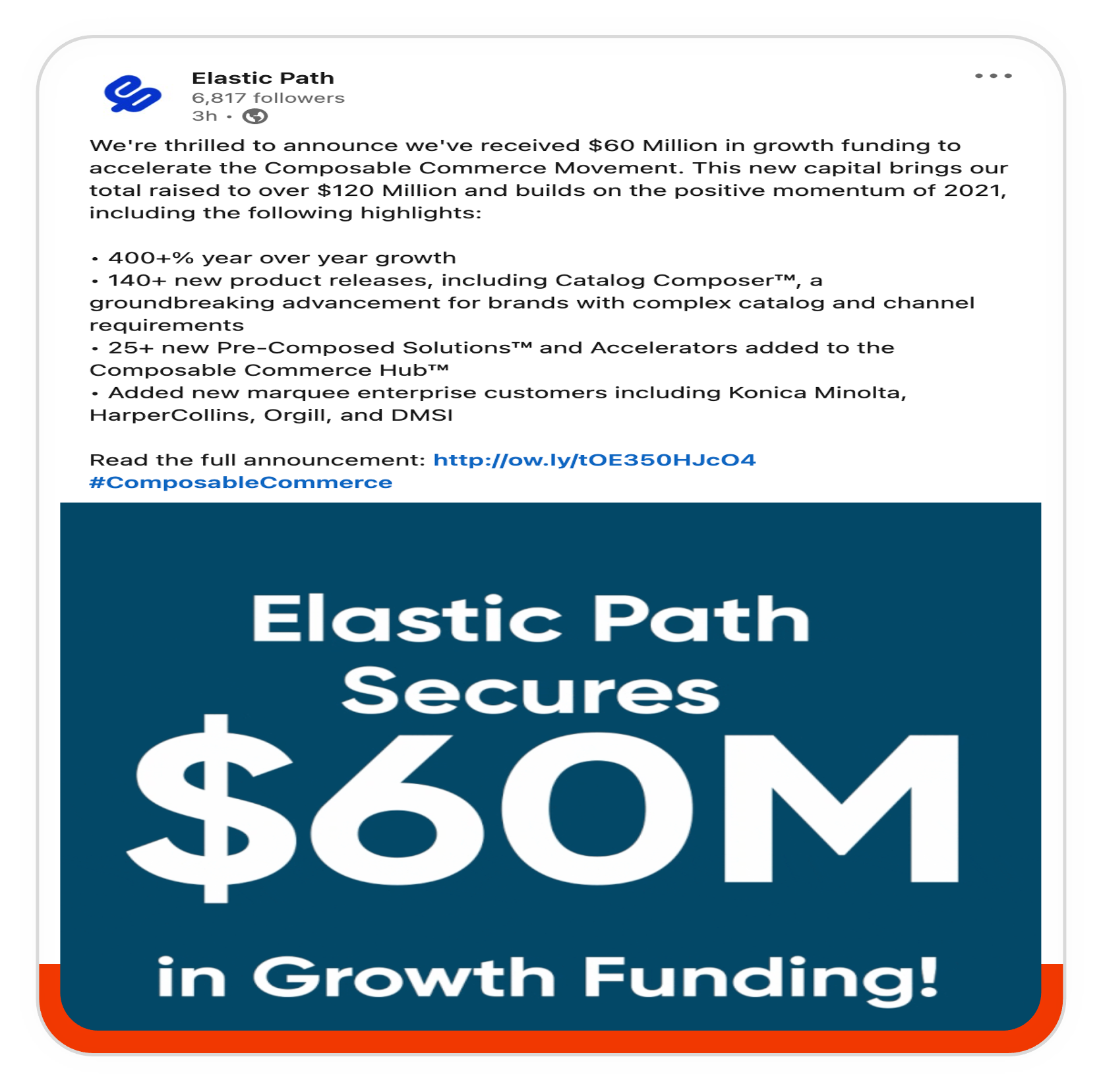 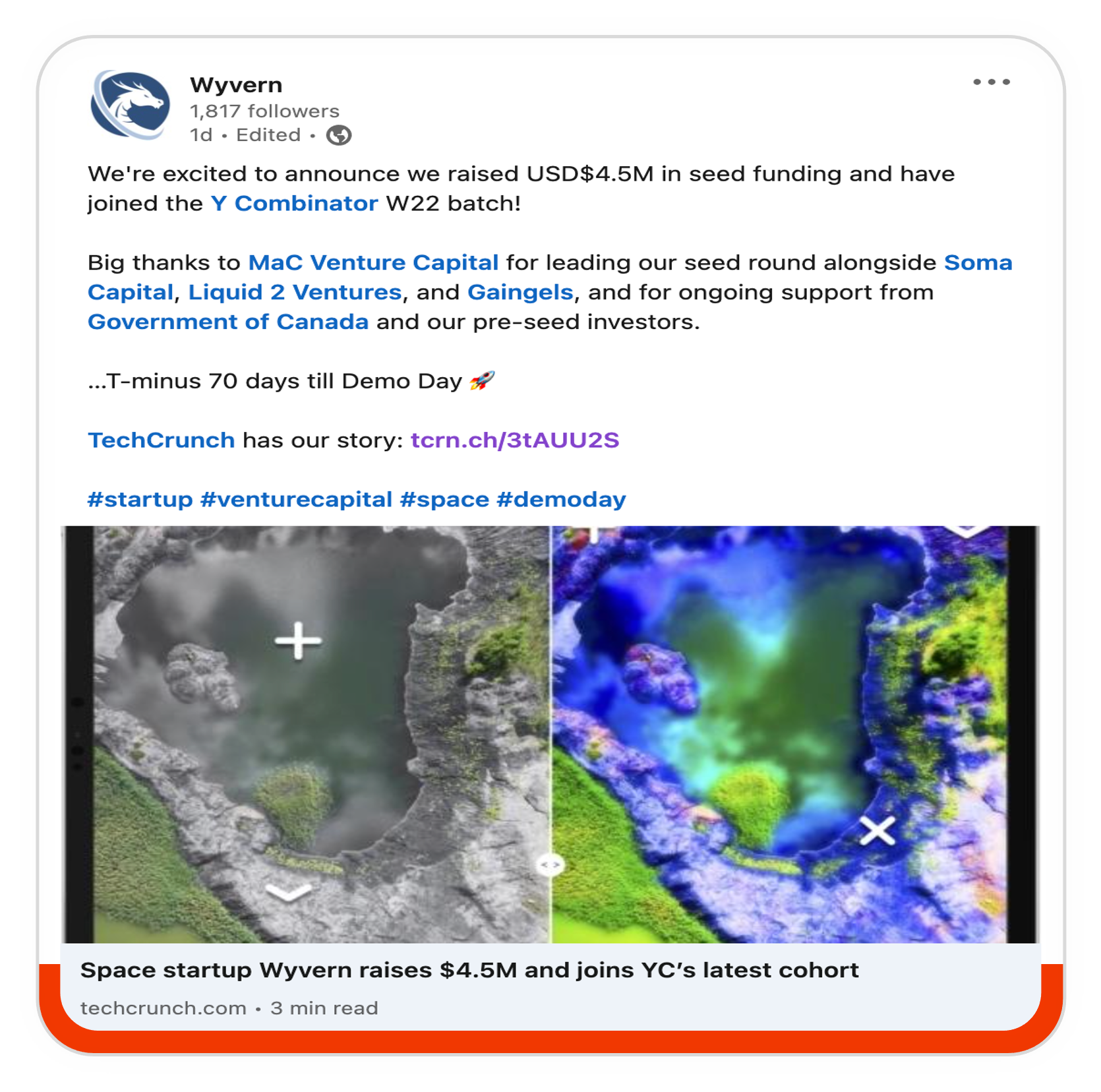 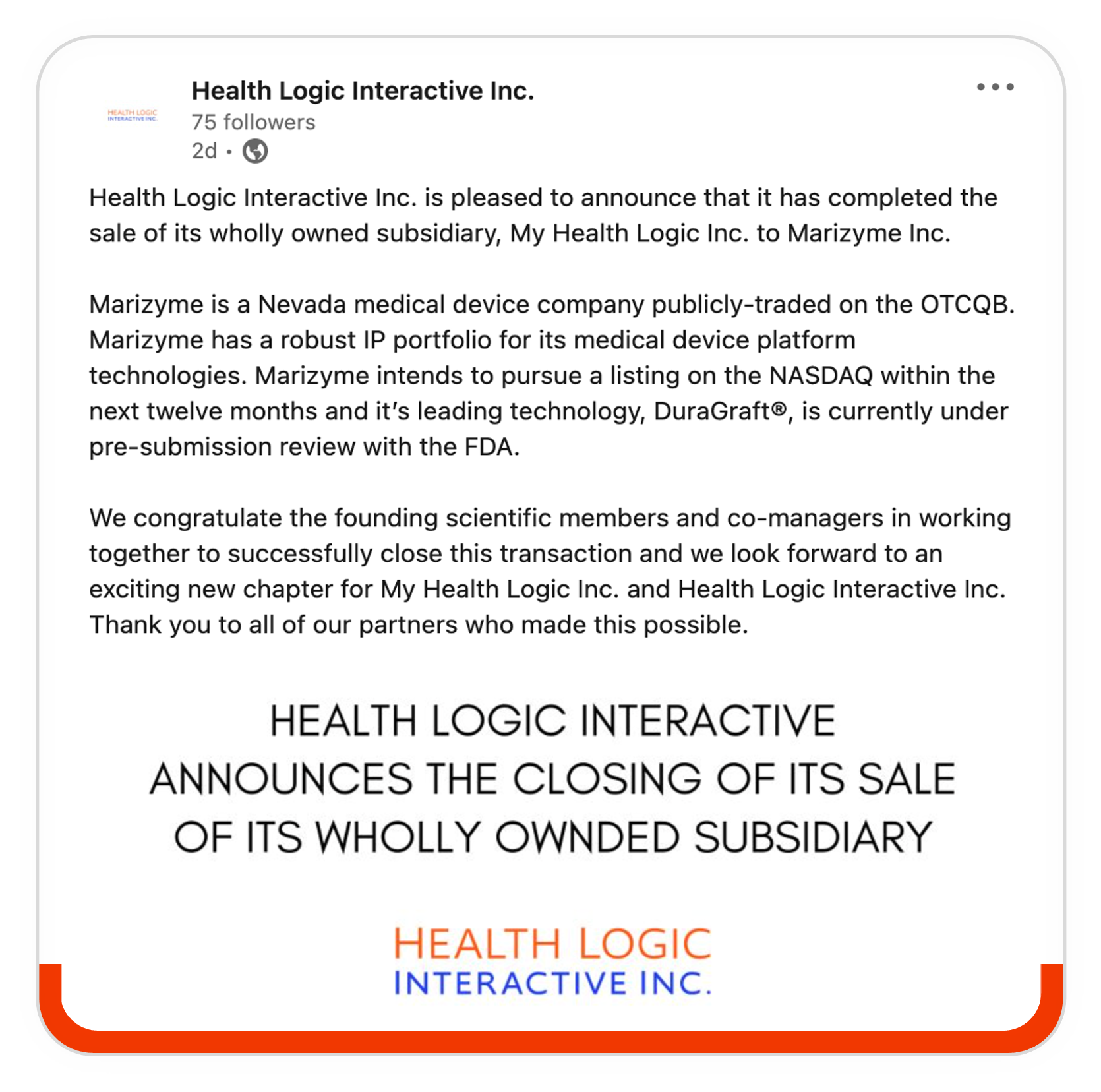 Health Logic Interactive Announces the Closing of its Sale to Marizyme 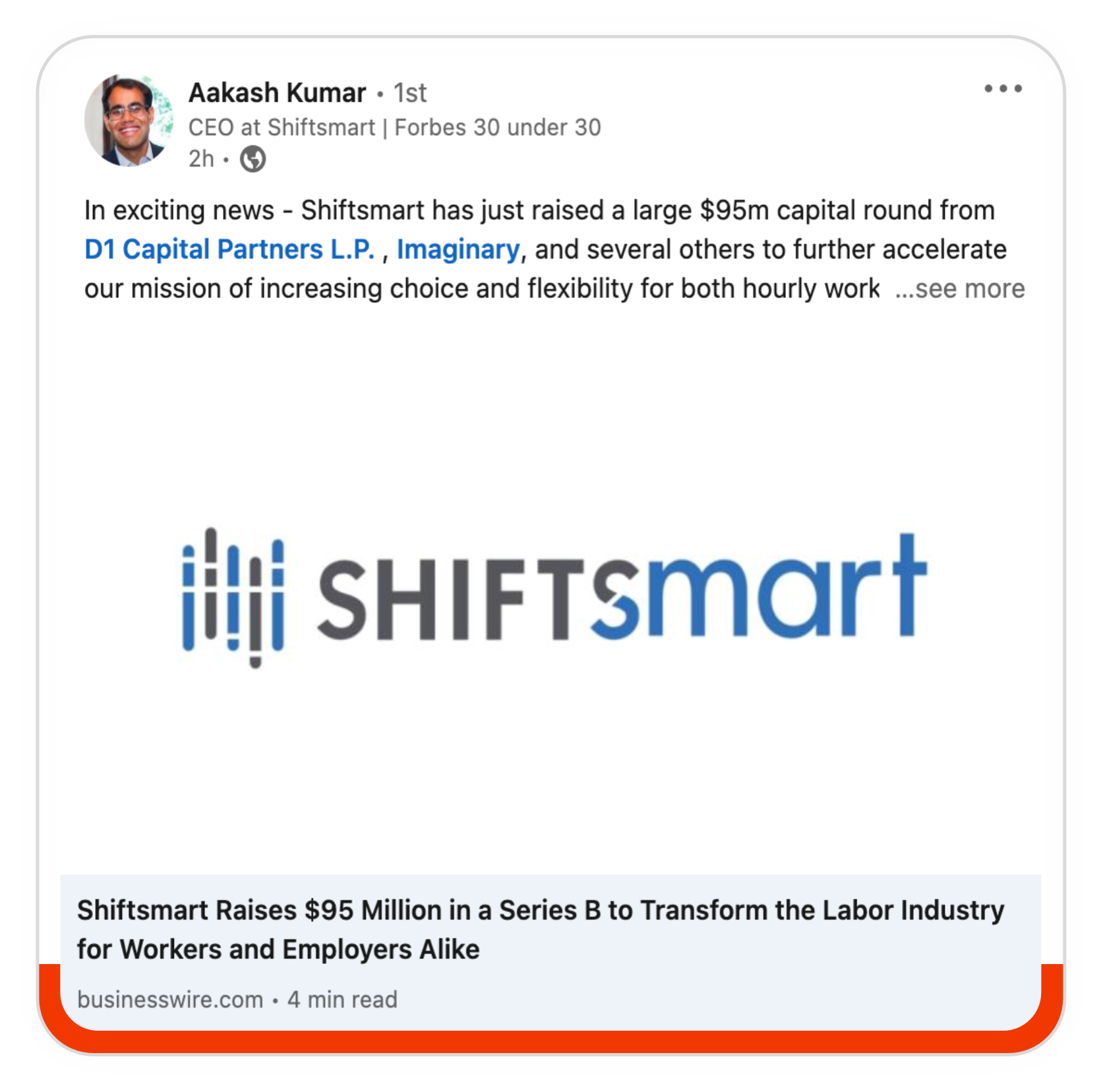 Shiftsmart raises $95M in Series B